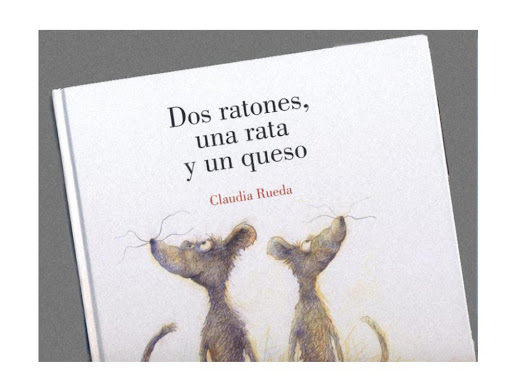 This is a book about two mice who find the same big piece of cheese and also a story about conflict. An old rat comes to the story to solve the dispute, but she's not as reliable as the naif mice would expect. 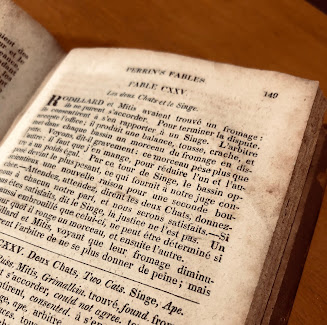 The story was inspired by a very old fable about two mice, a monkey and a piece of cheese. I found it in this small book published in French 1829, Fables by Perrin. 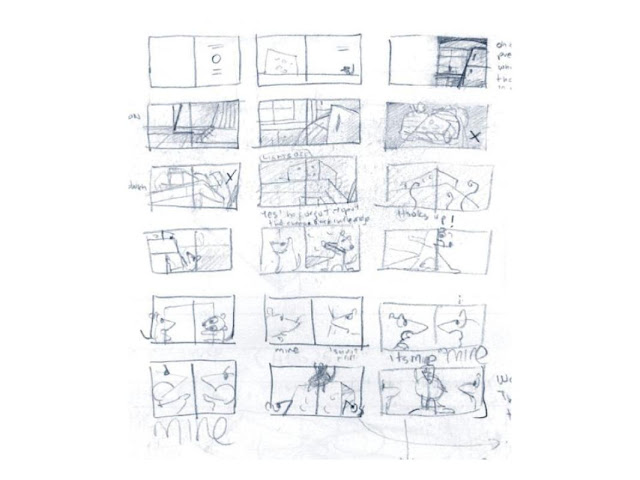 These are the first thumbnails I made for the picture book version of the story. I kept some of the elements for the final version, but then decided to move the story from a kitchen to the streets. 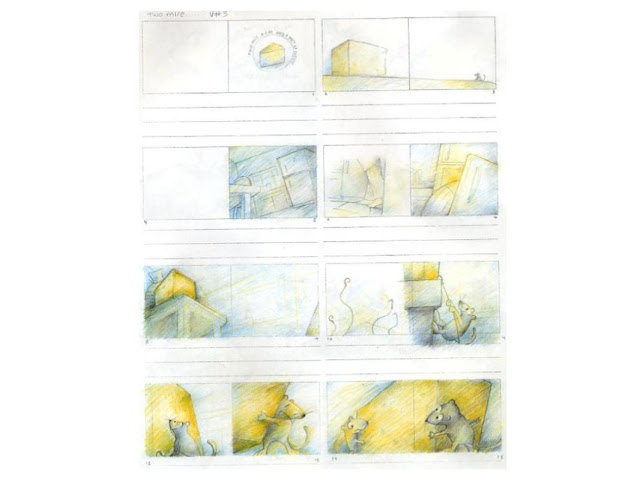 These are some sketches for the storyboard, with more detail on the visual narrative. 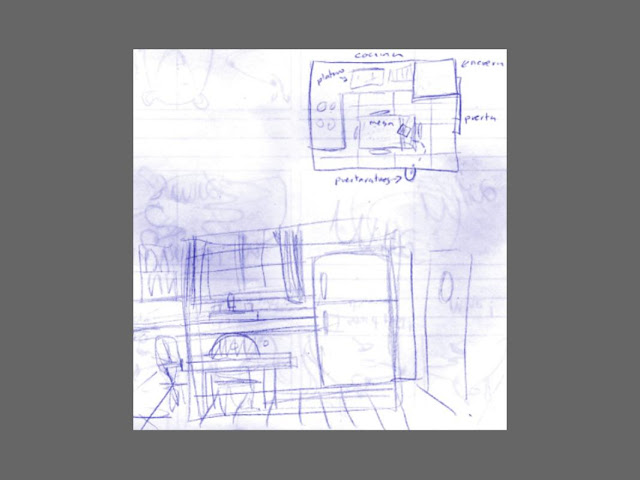 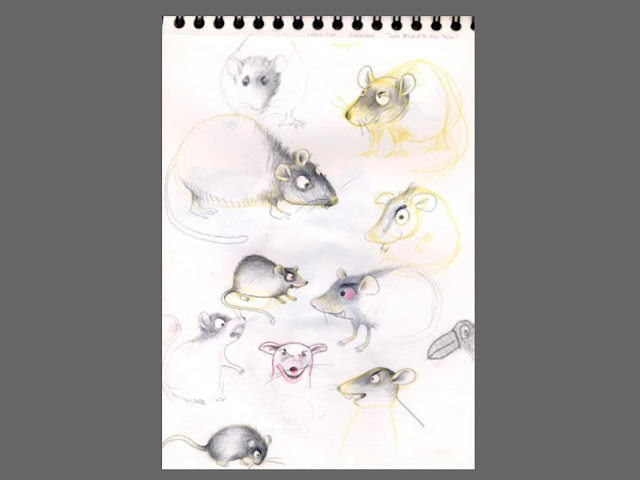 These are some of my first sketches of mice and rats. I normally use videos instead of photographs as reference. I like the movement in order to grab the "spirit" of the animal or person. 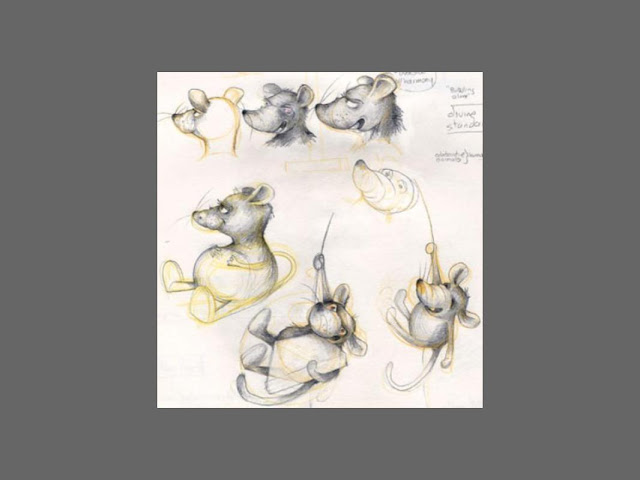 In this sketches you can see more characterization of the animals, more facial expression and individualization. Also, I'm beginning to move them around in the poses I will need for the story. 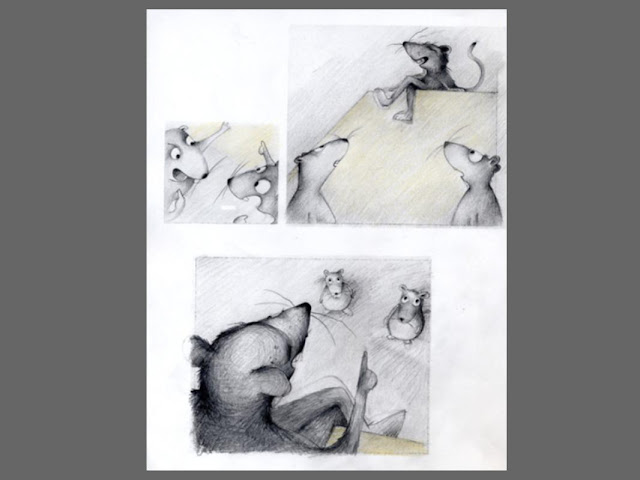 This is an even closer version to the final illustrations for the book, but without much details. 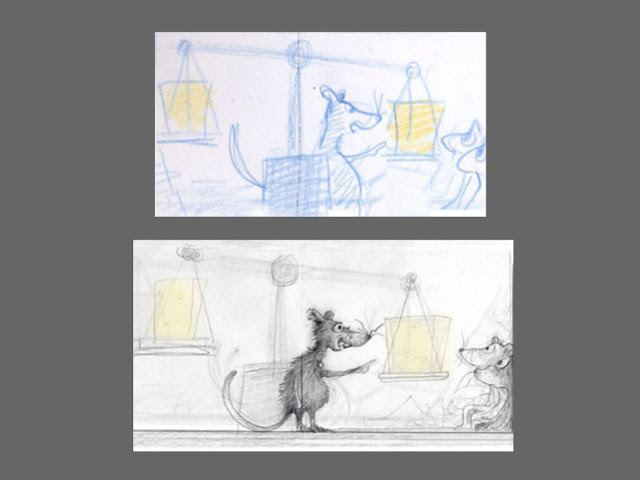 Here you can compare the original image form the thumbnails and the final illustration for the book. 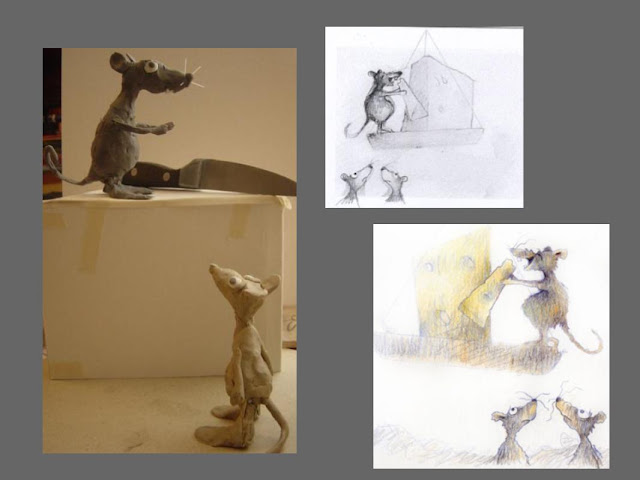 Often I create clay models for my characters and then take pictures. It's quite useful for consistency and it gives you much more flexibility when deciding how to move your characters around your story. 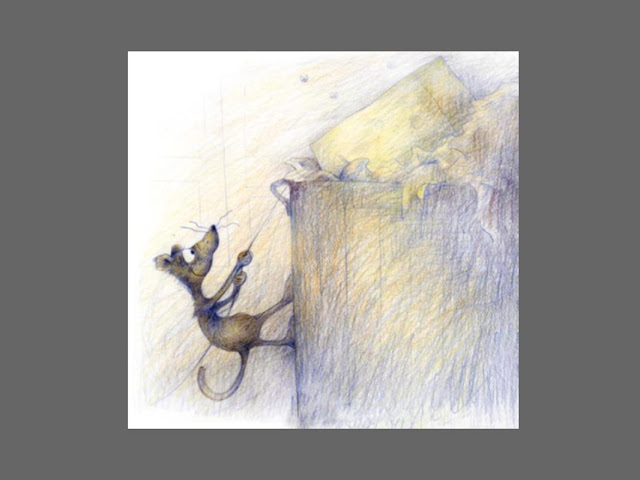 This is one of the final illustrations for the book, made in graphite and color pencils.
This book was originally published in Spanish by Oceano Travesia and then translated into Danish (Turbine) Chinese (168 Books) Korean (Bookstory) 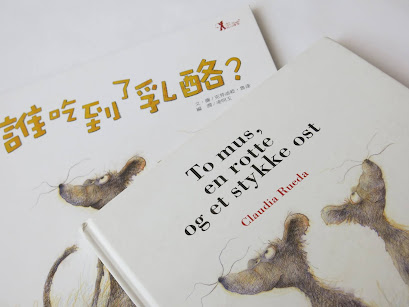 YOU CAN PURCHASE THE BOOK HERE.
Posted by claudia rueda at 8:12 PM