BACKSTORY 01: THE ORIGINAL VERSION OF MY BOOK "NO" 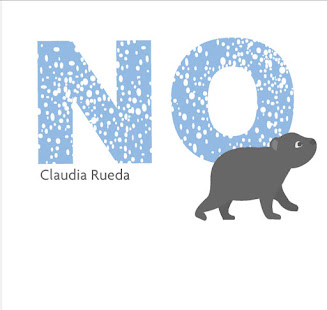 My picture book "No" was published in 2011 (Ed.Oceano). It took a lot of time in the making. With the help and wise opinion from people I love and trust, it ended up being a book I cherish and that kids and librarians adore. Things I like from this book: the rythm, the suspense, the little bear child's voice, the journey.  I'm sharing some of the steps in the making of "No" in here. 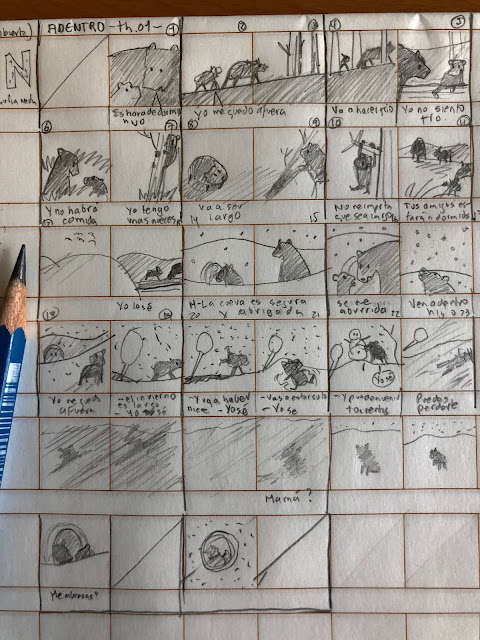 These were the first thumbnails for the book. At that time, the title was "IN", since I my. original intention was to pair it with another book about a mole who wanted to leave his home underground and it was called OUT. 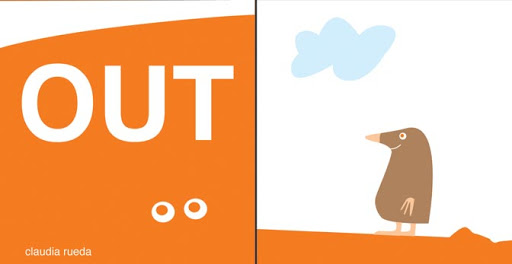 This book hasn't found a publishing house yet, but it was the reason why I made the book called "No".
This is a video of one of the first dummies for the book and the one I sent to publishers for consideration. This version is very close to the thumbnails. The story is also very similar to the final book, except for the design of the spreads, more economy on the text and the final line which made it a much better book. 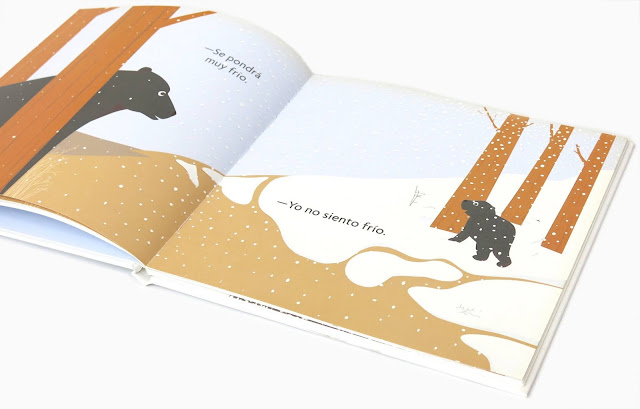 This is a photograph of the book in its original version, published in Spanish by Oceano Travesia. 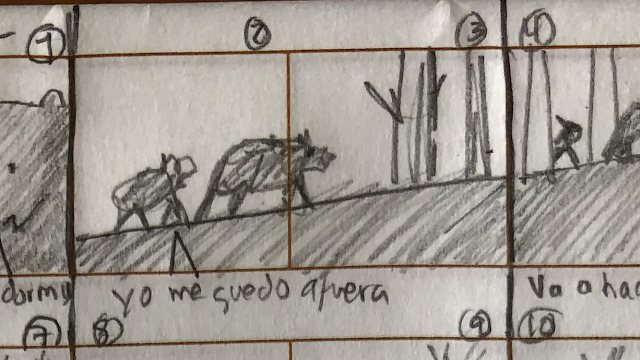 An interior double spread from the English version, published by Groundwood Books, compared to the thumbnail version. In the final version, I began to add the snow fall from the beginning and gradually add the snow on every page. Also, I decided to add an owl, as a reference to the coming of the night.

I placed this scene of little bear playing on page 5 of the thumbnails. On the final version, it became the opening scene and the mother only appears in the text. She interrupts that very special moment for the little bear saying it's time to sleep. I also decided to add the last leaf of Autumn and a couple of snowflakes to announce the beginning of Winter. 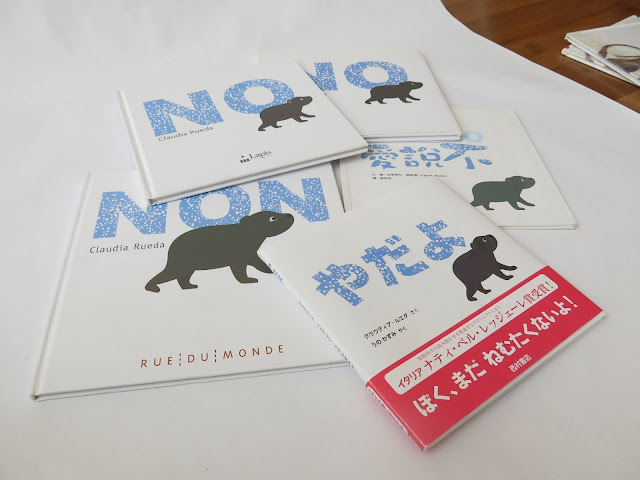 My book "No" has been translated into seven different languages including French, English, Italian, Chinese, Japanese and Portuguese. 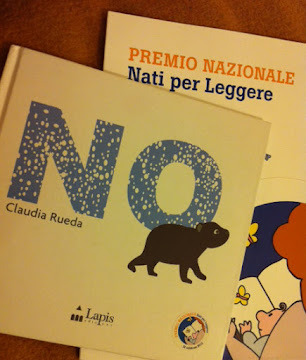 The Italian edition of my book NO was the recipient of the Nati Per Leggere (Born to Read) Award. This award aims to support the best editorial production for preschoolers in Italy. It was also a CCBC choice in 2011 and it got Booklist Starred Review.
Posted by claudia rueda at 1:54 PM